What is Fast Ether Channel?

FEC is often used mainly in backbones where traffic is concentrated. With FEC, multiple physical ports can be logically treated as one, increasing bandwidth while still allowing communication over the remaining links if some of the physical links fail. I can do it.

Apply FEC to critical or traffic-intensive areas of the network where a broken link would break the topology.

Catalyst2950 switch FEC allows up to 8 physical ports to belong to one group. A maximum of 6 groups can be created.

Please note that some modes are not supported depending on the model.

Heterogeneous connections can cause problems and should be avoided. However, if you have no choice but to form a channel with another vendor, you must select the IEEE standard "LACP" or "fixed".

Before the channel is configured, multiple cables connect the switches, creating a loop structure. Note that loops can cause collisions and other failures. Physical wiring should be done after setting FEC.

Cisco's proprietary "PAgP" is a superior channel mode. Since packets are transferred after negotiation with the other party, packet loss can be reduced.

What is STP/Spanning Tree Protocol? 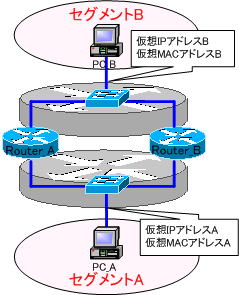